KUALA LUMPUR: AT least 10 roads in the city will be off limits to private vehicles by 2025 with plans to turn them into pedestrian-only stretches like in many cities around the world.

The goal is to reduce the number of cars entering the capital. It will see several major roads closed in stages for a trial run over the next five years.

By the end of the year, at least five roads will be affected. They include Jalan Raja, where the iconic city landmarks Dataran Merdeka and Sultan Abdul Samad Building are located, as well as Jalan Tuanku Abdul Rahman (TAR), which is popular among shoppers for its food bazaars, fabric emporiums and markets.

“We will be revisiting Jalan TAR’s trial run that was suspended last year. Our vision is to see it connected to Jalan Raja until the intersection at Leboh Pasar Besar,” he told the New Sunday Times.

“That’s our vision for the future of the city. It has been done successfully in Singapore and other countries,” he said, drawing examples from the semi-pedestrianised Arab Street and Haji Lanes in Singapore, as well as some parts of London, such as Portobello Road.

Nor Hisham said the road closures would be modelled after Jalan Masjid India and Jalan TAR’s previous trial closures.

When asked to elaborate on the initiative, he said details could only be finalised at a later time as studies were under way.

He also did not elaborate on whether the closures would entail cordoning off the entire road or just some stretches.

It is yet to be decided if the closures would be on a permanent basis, semi-permanent for weekends or a combination of the two.

To a question on whether public transport such as taxis and e-hailing rides would be allowed on the roads, like how it was during the trial run in Jalan TAR, he said the matter would be studied before any decision could be made.

However, Nor Hisham said, plans for a widespread awareness campaign were on the cards, together with consultations with stakeholders and public engagements. 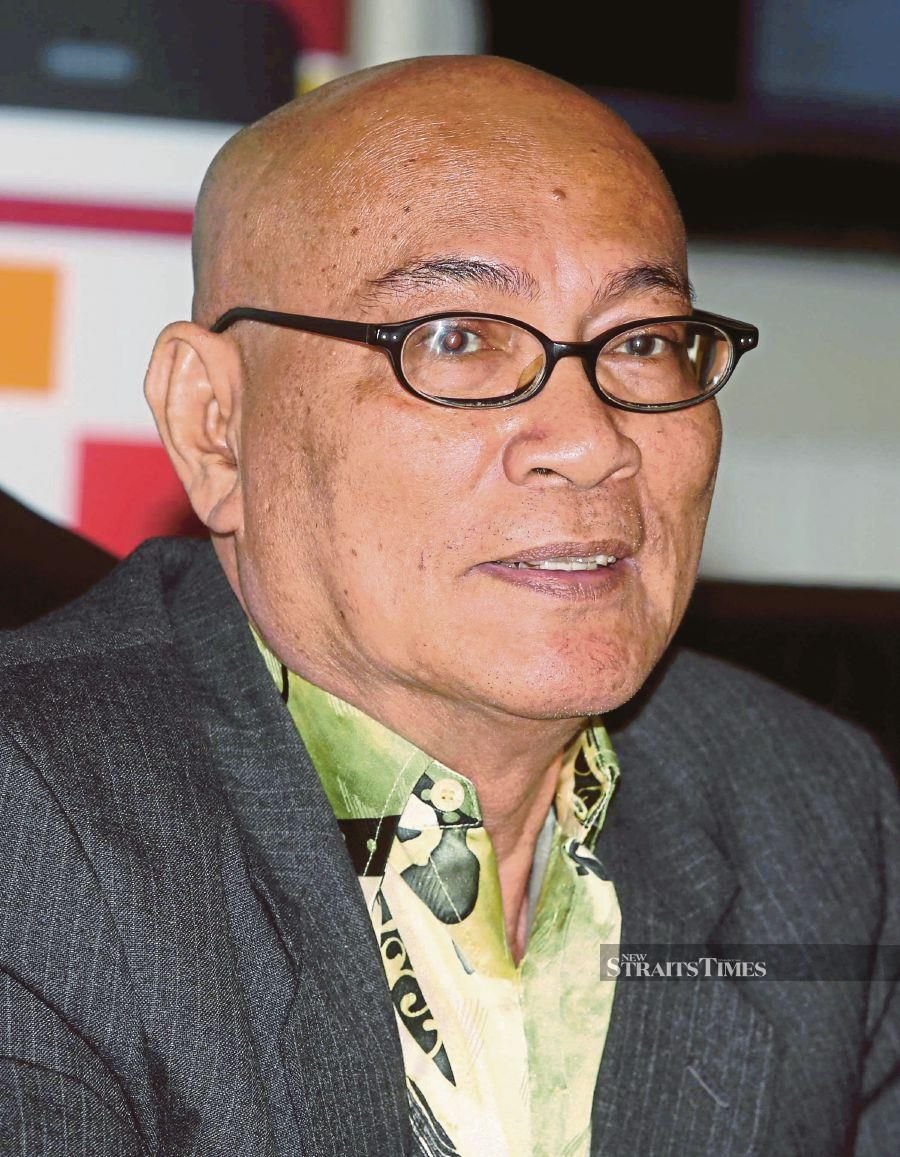 He said this was necessary so that the trial runs could be executed according to plan.

Elaborating on the move to pedestrianise popular city roads, he said this was necessary as the city was often crippled by traffic snarls.

“Kuala Lumpur has a daytime population of three million people. Even with a shortfall and discounting those taking public transport or carpooling, we easily have between one million and three million cars making multiple trips on city roads… and the number is growing.”

He said the gridlock in the past had been slammed for turning away weekend shoppers and affected traders and their businesses that were reeling from the blows of a soft economy.

Nevertheless, Nor Hisham remained steadfast his mission. Last year, while facing the growing backlash from traders as well as motorists over his decision to close off Jalan TAR, he said he was willing to be the “bad guy” to reduce the number of cars entering the city.

He had, at the time, also said that plans were under way to close main streets in high-density shopping districts such as Bukit Bintang, Brickfields and Chinatown.

The 1km closure of Jalan TAR on weekends lasted several weeks before Ramadan. It allowed buses as well as taxis to ply the stretch to encourage the use of public transport. However, the trial run was suspended during Ramadan following a successful appeal made by traders in the area to Federal Territories Minister Khalid Abdul Samad.

Nor Hisham said pedestrianising the city’s roads was part of City Hall’s transport master plan, which was expected to be completed this year.

Asked whether the plan would include levelling a fee on cars entering the city, similar to Singapore’s Electronic Road Pricing (ERP) System or London’s Congestion Charge, an initiative that has long been put on the backburner, he said the controversial subject was being discussed.

While Singapore’s ERP is an electronic toll collection scheme, the London Congestion Charge is a fee charged on most motor vehicles operating within a specified zone in central London from Monday to Friday between 7am and 6pm.

He said City Hall hoped to expand GoKL’s seven bus routes to include Sentul and Segambut as part of its masterplan to reduce vehicles in the city.

He said the pink line from Sri Pantai People’s Housing Project to the Universiti Light Rail Transit station, launched last year, had taken out 500 vehicles from the city daily.

“We are more focused on the residential first mile. For this, we will talk to Prasarana Malaysia Bhd (which operates Rapid Bus services) to help us improve the integration of rail stations in the city with bus services.

“This can be done by providing routes and stops to as many places in KL as we can.”

Perhaps the icing on the cake for the masterplan is the idea for a park-and-ride initiative.

Nor Hisham said the authorities had plans to build the facility to allow commuters to enter the city car-free.

He said the project had been planned for Selayang (near the Gombak Integrated Transport Terminal) and Seremban to serve as a catchment for private vehicles entering the city from the north, east and south of the federal capital.

“The park-and-ride system will cut down thousands more cars from entering the city.”

He said talks with the Selangor government were under way to acquire the temporary occupation licence for a 2.02ha area near the hub with a budget of RM1.5 million.

He said this was in addition to the neighbourhood park-and-ride facilities near LRT, Mass Rapid Transit and Komuter stations in Cheras and Sungai Besi.

To complement the pedestrian-friendly initiatives, Nor Hisham said, City Hall was planning to build more elevated walkways by exploring partnerships with local councils.

He said such a bridge was built in Batu Caves and the project was undertaken by the local authorities in Kuala Lumpur and Selayang.

“This year is all about achieving sustainable development goals and improving the quality of life of city folk,” he said, adding that KL was targeting a 70 per cent reduction in carbon intensity by 2030